Contribute to a Caning!

Unless, of course, you can’t stop thinking about it because it directly affects you. For the average spanko, the law change made us angry or uncomfortable. But for UK based spanking and fetish producers, it changed everything. I don’t know all the producers, and not all of them share what’s going on in their lives online, but here’s a recap of the information that I have right now (if you have more information than I do, please feel free to chime in in the comments section!):

There are other producers in the UK, but I don’t have any updates on how they’re dealing with this issue. If you know any, please add them in the comment section!

Nimue and Pandora announced a little while ago that they’re doing a fundraiser for Backlash UK, an organization that, among other things, provides legal aid for producers affected by the new ATVOD law. The fundraiser started off with a goal of 500 Pounds. For each ten pound donation, one of the two would receive one cane stroke, with a maximum of 50 strokes being received per girl. When the fundraising reached 1000 pounds, the maximum amount of strokes set to be received, Rosie Bottomley stepped up to take the next 50 strokes. When THAT goal was surpassed, Amelia Jane Rutherford agreed to take an additional 25 strokes. This goal has also been passed now.

So who do the additional cane strokes fall to? Well, they fall to me, of course.

I had the rare chance to have a skype chat with Pandora this afternoon. Because we’re both always keeping busy (her especially!) and we’re 8 hours of timezones apart, we almost never get a chance to make our schedules line up, so it was wonderful that we did. When we talked today, she told me everything that was going on with the fundraiser and explained that they had raised more funds than they had models to take the cane strokes, I was both overjoyed with their success and happy to help out. I’m an American, but this law has changed my life, too, and technically speaking, I’m a producer of a traditionally UK based site now. Besides, British spanking pornography means an awful lot to me. I was happy to put my butt on the line, quite literally! 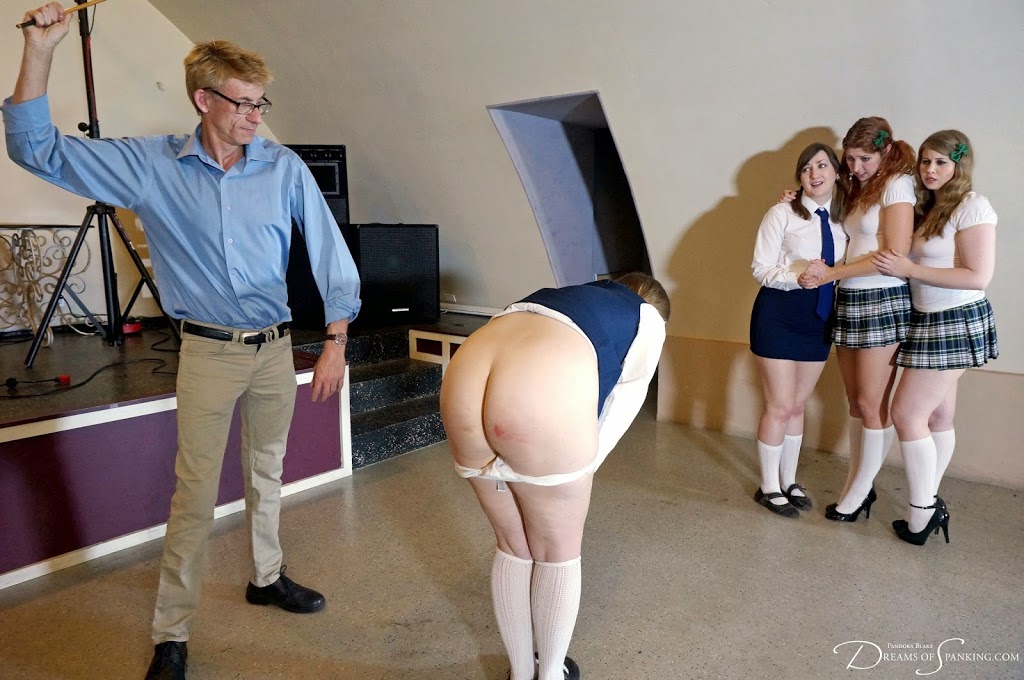 So, everyone, click here to donate to Pandora’s fundraiser! You can donate no matter where you are located in the world. Ten pounds is about fifteen US dollars, and each 15 dollar donation adds a cane stroke for me! The caning will be filmed after Paul returns to the US, and the video including Pandora, Nimue, Rosie, Amelia and I all getting caned (although not at the same time and place) will be made available to everyone for free! Really, who DOESN’T want to see me get fifty cane strokes for a good cause? That’s an awful lot! So, please donate!

When you think about it, your donation doesn’t just ensure that I’ll be getting an additional cane stroke: it helps to provide countless more cane strokes in the future by helping to make sure that British spanking pornography is able to continue on in the world. More writing on this topic coming tomorrow, but I was kind of wrestling with blogger for a couple of days, so I got behind on my posting and now that I’m participating in this fund raiser, I want to get the word out before it’s too late!

5 Responses to Contribute to a Caning!