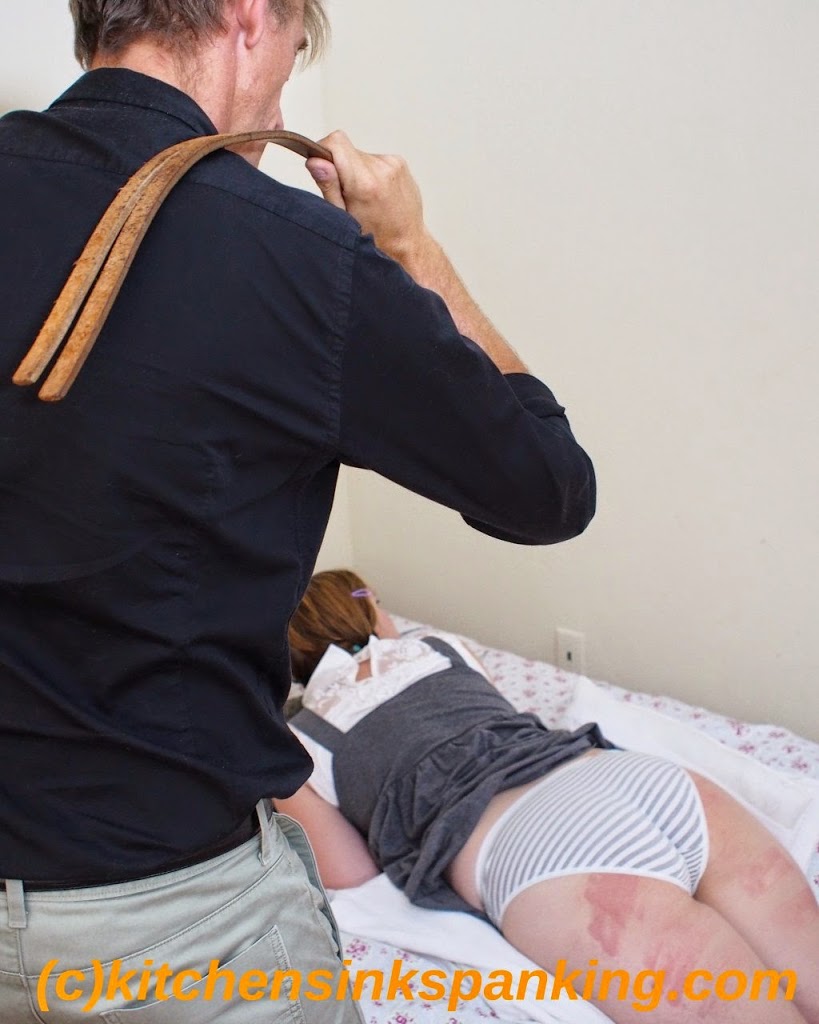 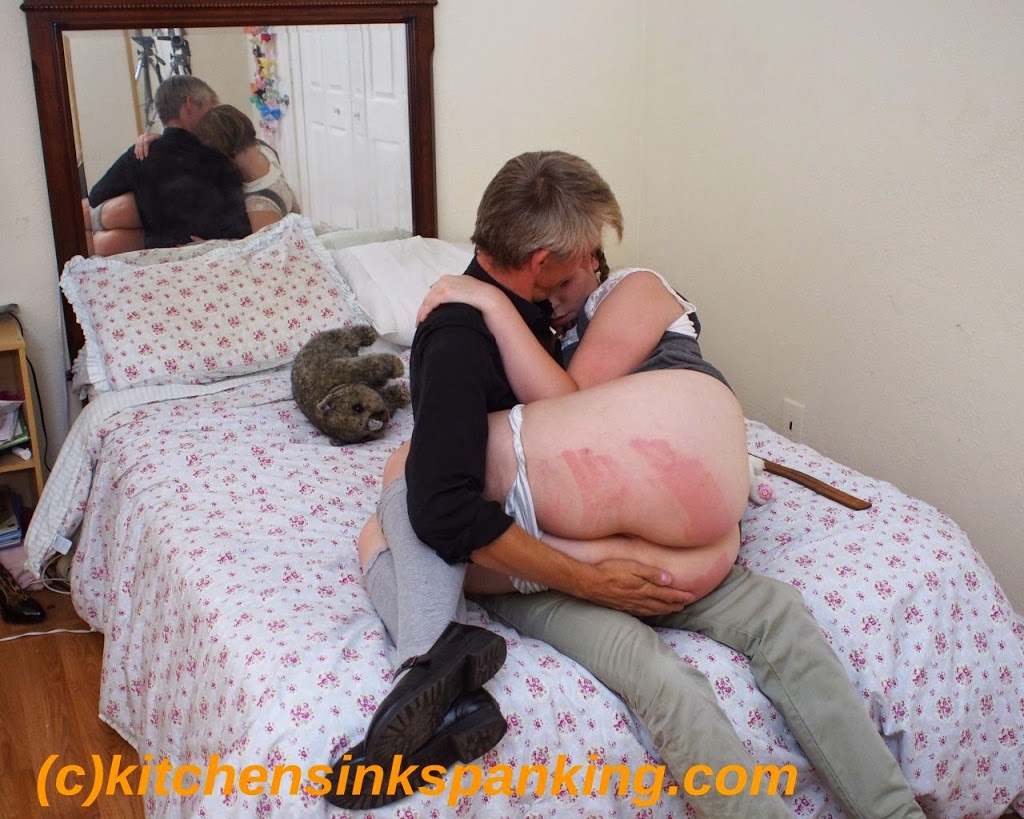 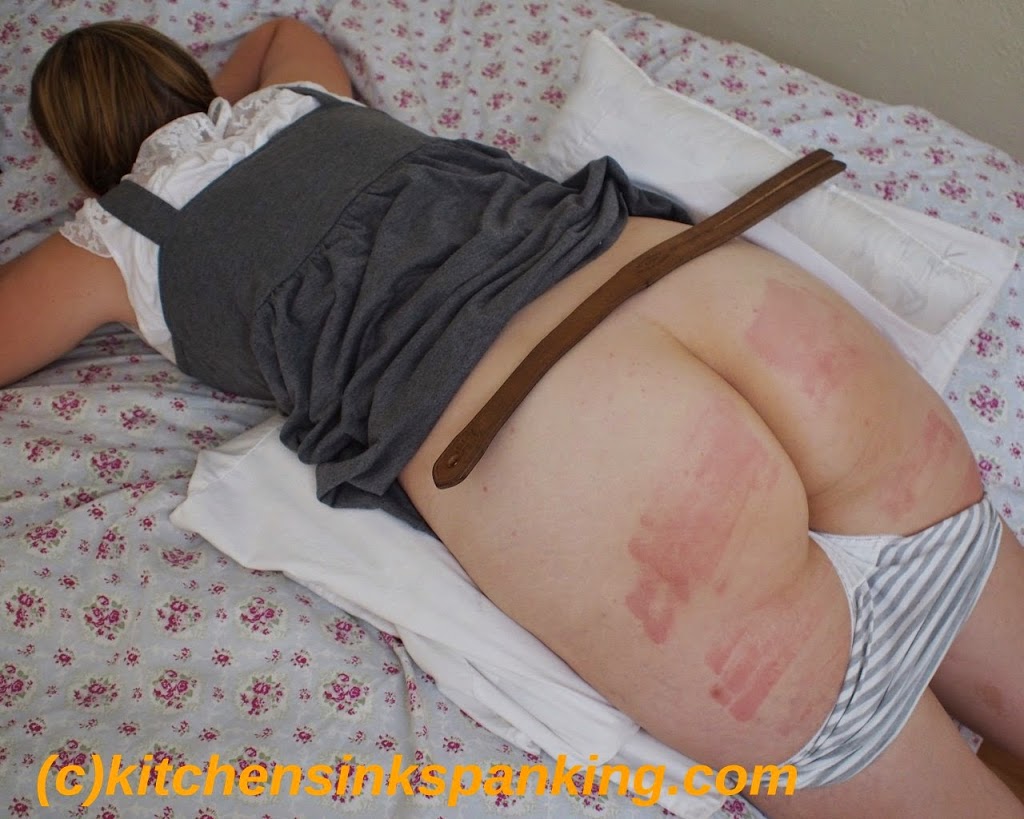 4 Responses to Punishment in the Public Eye