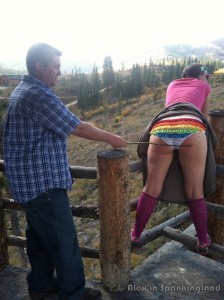 6 Responses to Curious About: Revisted